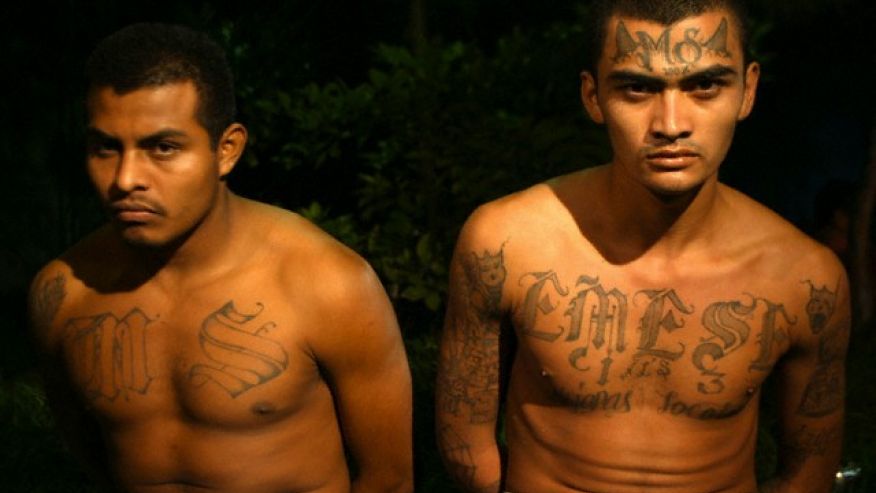 An internal report by the Texas Department of Public Safety obtained by PJ Media reveals that over a span of about 6 years, illegal immigrants in the state committed over 600,000 crimes and were involved in nearly 3,000 homicides.

From October 2008 to April 2014, Texas identified a total 177,588 unique criminal alien defendants booked into Texas county jails. These individuals have been identified through the Secure Communities initiative, in which Texas has participated since October 2008.

A review of these 177,588 defendants shows that they are responsible for at least 611,234 individual criminal charges over their criminal careers, including 2,993 homicides and 7,695 sexual assaults.

PJ Media’s J. Christian Adams points out that the number of criminal aliens in Texas is “almost certainly” larger as the state can only can tag those aliens who had previously been fingerprinted.

“Arrests of illegal aliens who have not been fingerprinted prior to arrest are not included in these arrests numbers derived from the Secure Communities initiative,” writes Adams. “That means that the already stratospheric aggregate crime totals would be even higher if crimes by many illegal aliens who are not in the fingerprint database were included.”