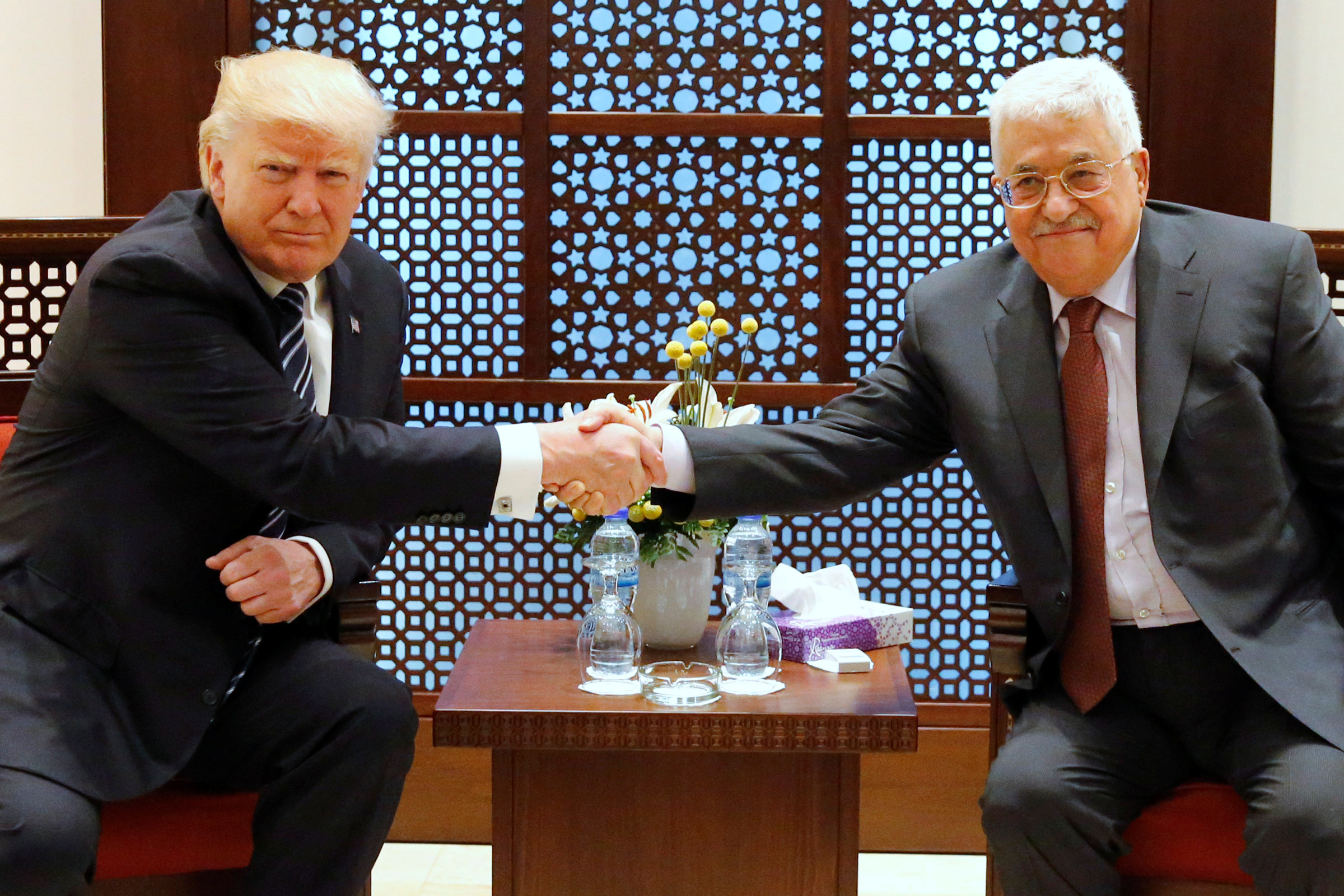 “The president was very forceful in his encouragement to both of them to be serious about approaching these discussions in the future and recognize you have to compromise,” Tillerson said in Rome, where he was accompanying Trump on his first overseas trip as president. Trump had just visited Israel and the Palestinian areas. 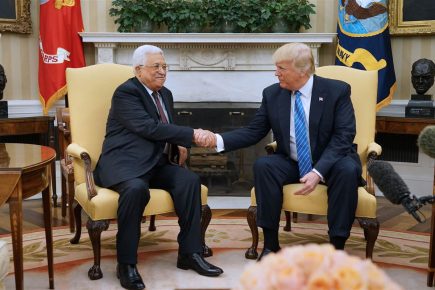 “Everyone has to compromise,” Tillerson said. “So he was putting a lot of pressure on them that it was time to get to the table,” noting Trump has “made the point several times.”

Trump earned a warm welcome from the Israelis and the Palestinians, and Israeli Prime Minister Benjamin Netanyahu made it clear during the trip that he preferred Trump to his predecessor, Barack Obama, whom he believed pressured Israel too much. 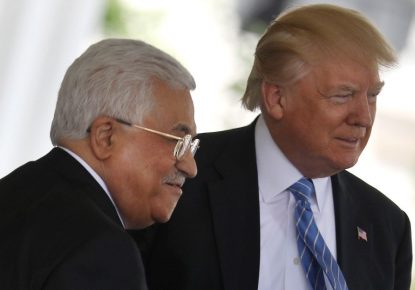 Tillerson also said, “We solve the Israeli-Palestinian peace dilemma, we start solving a lot of the peace throughout the Middle East region,” a linkage that Netanyahu, who has said peace with other states is achievable before Israeli-Palestinian issues are resolved, has in the past forcefully rejected.

The White House late Tuesday released a readout of Trump’s meeting with Palestinian Authority President Mahmoud Abbas in Bethlehem from earlier that day. 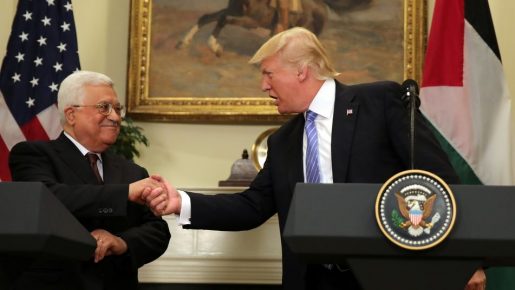 “President Abbas noted that he was ready to begin negotiating (with Israel) immediately,” the readout said.

This would represent a notable gain by Trump in his bid to restart peace talks, as Abbas until now has set preconditions for a return to peace talks, including an Israeli freeze on settlement building.

Palestinian Authority officials did not return JTA’s request for comment. 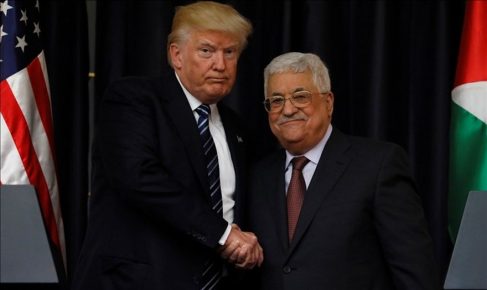 The White House readout also made clear that Trump pressed Abbas to address Palestinian incitement, a key Netanyahu demand. Trump specifically raised the issue of the Palestinian Authority subsidizing the families of Palestinians who were killed attacking Israelis or who are in jail because they attacked Israelis.

“President Trump stressed the importance of creating an environment consistent with the desire for peace,” the readout said. “President Trump and President Abbas agreed to continue their discussions on the issue of payments to Palestinian prisoners and the need to improve the Palestinian economy.”

Jason Greenblatt, Trump’s lead Middle East negotiator who accompanied him to Israel and the Palestinian Authority, will return to the region on Thursday, the Israeli news site Ynet reported.