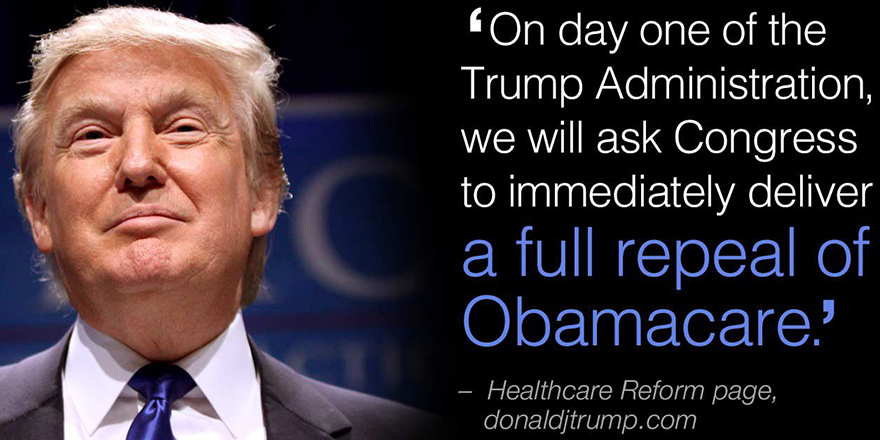 Republicans have once again failed to pass a bill that rolls back Obamacare, let alone one that repeals it as they have promised for seven years.

Blame for this debacle should go in the first instance to the senators who refused to support the latest version of the bill. John McCain said that he would back a bill only if it had Democratic support. So much for his promise during his 2016 reelection campaign that he would “lead the fight” to repeal Obamacare. Rand Paul backed a bill that kept nearly all of Obamacare’s taxes and spending, then piously denounced a bill for keeping 90 percent of it. Susan Collins acted throughout this year’s debate as though her priority was to keep as much of Obamacare as possible, and found new excuses for rejecting bills that stood a chance of passage.

But others share the blame as well. Mitch McConnell did nothing over seven years to forge a consensus on how to replace Obamacare. Most congressional Republicans were lightly informed and lightly engaged. President Trump campaigned on a ridiculous health plan. In office, he proved incapable of describing any of the Republican bills even in outline, let alone selling them to congressmen or the country.

It was not the job of the press, of course, to help pass a bill. It was its job, however, to inform the public, and it failed. Thanks to it, the main thing that Americans heard about Republican legislation is that it would “take away” health insurance from millions of people. Almost none of them heard that most of those millions would voluntarily drop their insurance as soon as the government gave them the chance to do it without paying a fine. But Republicans themselves deserve some blame for their lousy media coverage, which they rarely challenged and never effectively did.

The temptation for Republicans will be to let the Democrats take the initiative on health care again, resisting their efforts to move further toward a single-payer system and thus in practice defending the post-Obamacare status quo. Republicans are delighted that Senator Bernie Sanders has gotten most of the Democratic party at least nominally behind single payer, which would require massive broad-based tax increases and a radical disruption in most people’s health care and insurance.

Incremental moves toward single payer will, however, be hard to resist if Republicans adopt this stance. Only liberals will be offering solutions — a price control here, new subsidies there — to each dissatisfaction Americans have with their health-care system. They will win some of the time. We will slowly arrive at a situation in which we get worse health care for the money, and especially less innovation.

The Republicans’ next steps on health care are therefore important beyond their effects on morale. The Trump administration should exploit what flexibility the law legitimately grants it to reduce the burden of Obamacare. And no bipartisan effort to “stabilize” Obamacare (that is, to direct more taxpayer resources toward it) should be allowed to go forward absent real reform of the program. A better system than Obamacare — in which people are free to choose the insurance products they want and in which those choices include cheap, renewable catastrophic coverage — should remain conservatives’ goal. Left-wingers did not give up when their national-health-insurance scheme failed in the 1940s. When it comes to perseverance, at least, conservatives should follow their example.