Rush Limbaugh upset that “Trump is caving” on the border wall 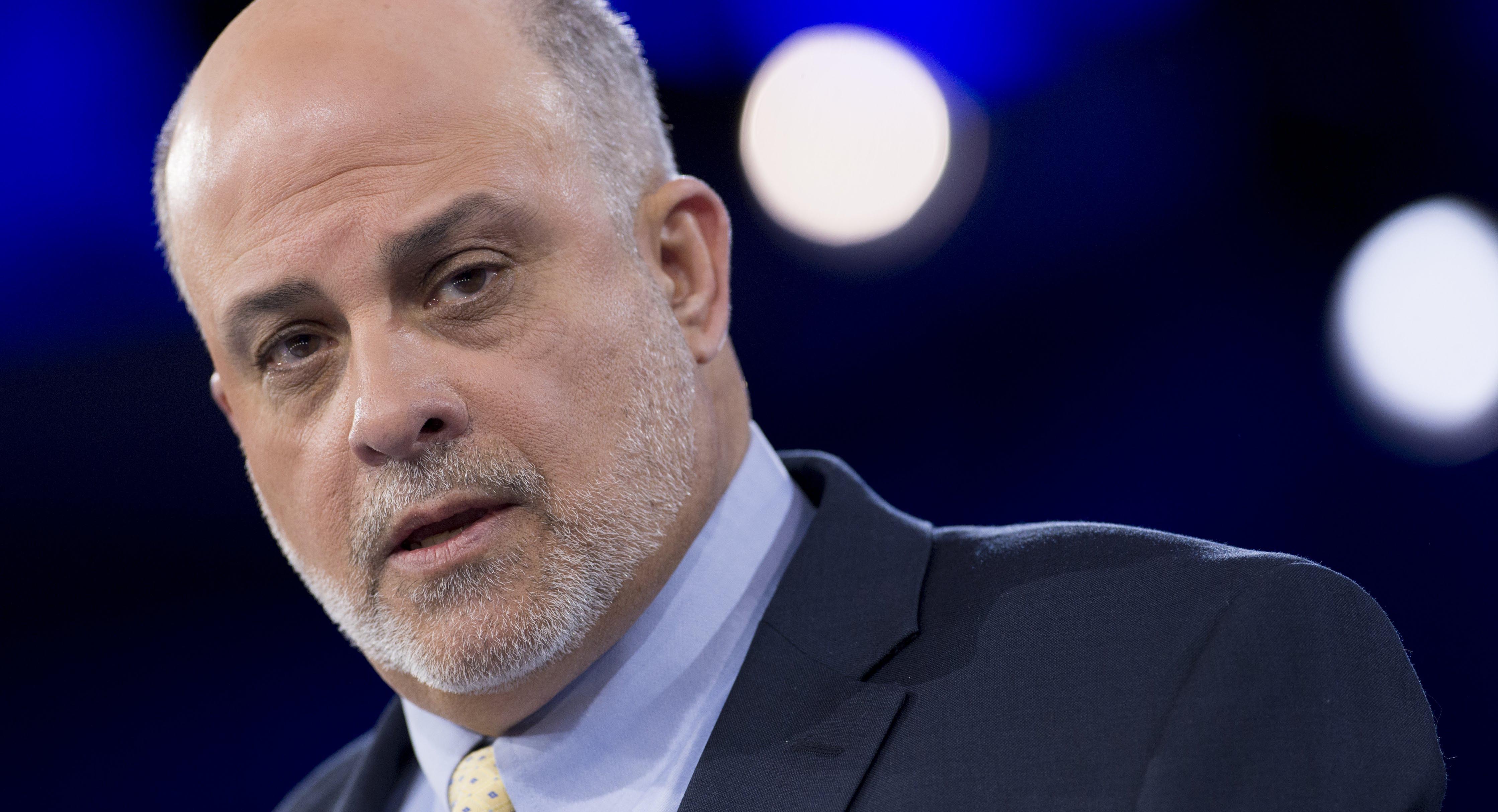 Livid Mark Levin said “build the damn wall!” Conservatives, even those that supported Trump, are starting to see the light.

President Donald Trump appears to be “caving” on his much-vaunted wall on the U.S.-Mexico border, according to conservative radio host Rush Limbaugh.

“I’m very, very troubled to have to pass this on. And I want to say at the outset that I hope my interpretation is wrong,” Limbaugh said on his show Tuesday, The Hill reports.

Trump indicated on Monday that he would not demand funding for his proposed wall before the deadline for a government shutdown.

And from Right Scoop:

Mark Levin is not happy one iota with Republicans in the House and Senate nor Trump himself for how they are handling the risk of a government shutdown over funding the wall.

Levin says emphatically that there’s no excuse for this, that Republicans have the House, the Senate, the Presidency and the bureaucracy and that they should just build the damn wall and be done with it.

So much for Trump’s promises.