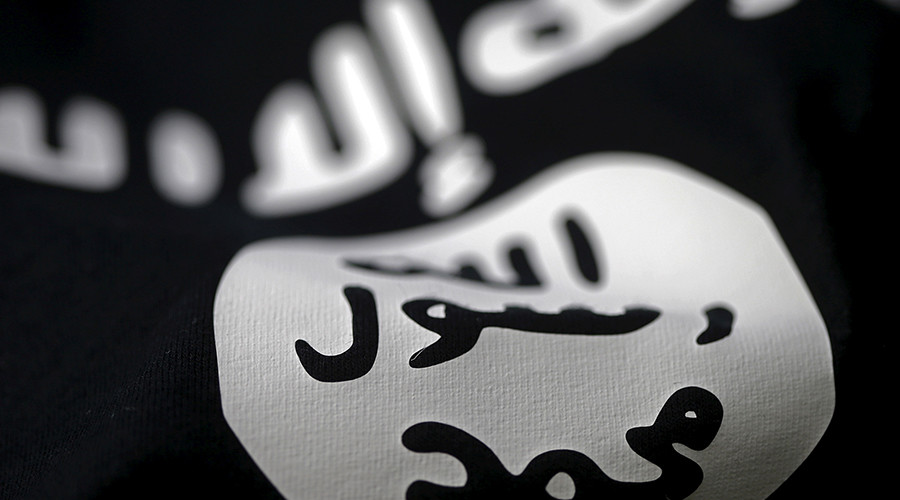 A Swedish court has dismissed a case against a Muslim man accused of inciting racial hatred for flying an Islamic State flag because it is not an expression of hate speech.

The now 23-year-old from Laholm, in Halland County posted a photo of himself posing with the flag as his Facebook profile picture in December 2015, but removed it when it was reported to police in March.

The Syrian-born man was facing felony charges of inciting racial hatred, but Prosecutor Gisela Sjovalls said she had made the decision to drop the charges “after careful consideration back and forth,” reports Hallandsposten.

Sjovalls said the waving of the Islamic State (IS, formerly ISIS/ISIL) flag cannot be considered hate speech because it is not an expression of disrespect towards any ethnic or minority group, for example, in the same way the swastika could be considered a symbol of racial hatred. Instead, IS are “against everyone except those who don’t belong to IS.”

“Incitement of racial hatred is defined as the public dissemination of statements that threaten or disparage a group of persons with allusion to race, color, national or ethnic origin, religious belief or sexual orientation,” she said. 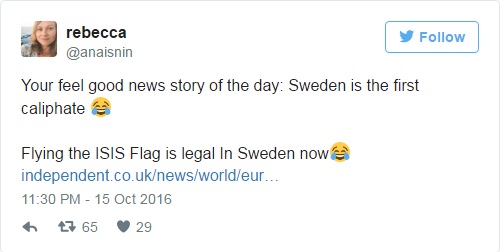 The man’s defense attorney, Bjorn Nilsson, insisted his client is not a supporter of IS and argued that the flag has been a symbol of Islam for hundreds of years before IS laid their claim, according to GP.

This is the first case in which the IS flag has been up for judicial review in Sweden, reports Svt, and so there was no precedent to help determine the outcome.