The List: Women Who Accused Trump of Sexual Assault 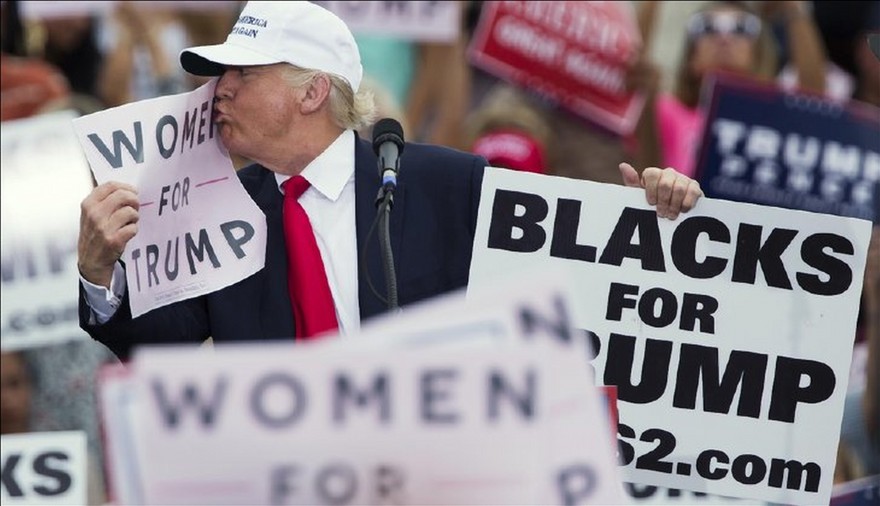 Donald Trump’s image has taken a nosedive this week over multiple allegations of sexual assault.

The saga began Oct. 7 — two days before the second presidential debate between Trump, a Republican, and Democrat Hillary Clinton — when a2005 tape of Trump making sexually aggressive comments was made public.

During a conversation with Billy Bush, a co-host of “Access Hollywood” at the time, Trump made references to kissing and groping women who were not his wife.

This week, the saga continued with several women coming forward to say Trump sexually accosted them in some way.

Trump has denied he did anything wrong in each case, and has tried to discredit their stories. During a speech Friday in Greensboro, N.C., he said of accuser Jessica Leeds: “Believe me, she would not be my first choice.”

The full list of accusers, ordered by when the alleged encounters happened:

In addition to the sexual assault accusations, women who participated inMiss Teen USA and Miss USA pageants said this week Trump would walk into the dressing room area backstage with contestants in various states of undress.

Trump all but confirmed he walked in on women getting dressed at the pageants during appearances on Howard Stern’s radio show posted by CNN.