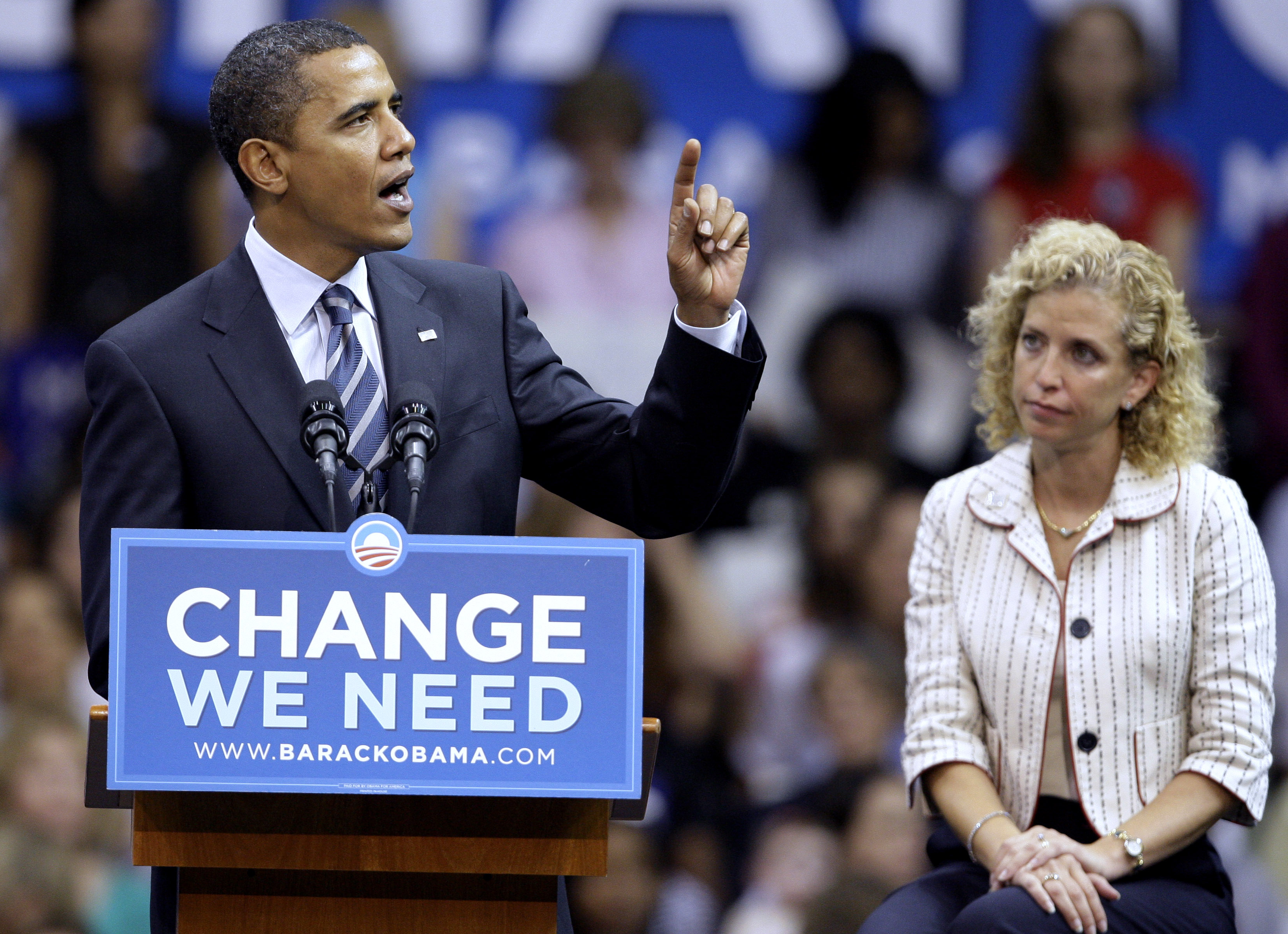 Judenrat self-hating Jew, Debbie Wasserman Schultz, is a disgrace and a traitor to the Jewish people.

The head of the Democratic Party, Rep. Debbie Wasserman Schultz, D-Fla., choked up while discussing her “gut wrenching” decision to vote in favor of the Iran nuclear deal.

“There’s nothing that’s more important to me, as a Jew, than to ensure Israel’s existence is there throughout our generations,” she said Sunday [yeah, sure… we believe you], choking back tears. Wasserman Schultz announced her vote for the deal, which will ease economic sanctions in return for Iran scaling back its nuclear program, on CNN’s “State of the Union” and in an op-ed for the Miami Herald.

Holding back tears, Wasserman Schultz said that in her op-ed, she talks about her “Jewish heart and how important this [decision] was to me … as a Jewish mother.”

“In weighing everything, all the information, I’ve concluded the best thing to do is vote in support of the Iran deal and put Iran years away from being a nuclear state,” she said. The Obama administration secured enough votes this week to ensure the deal will survive efforts to kill it.