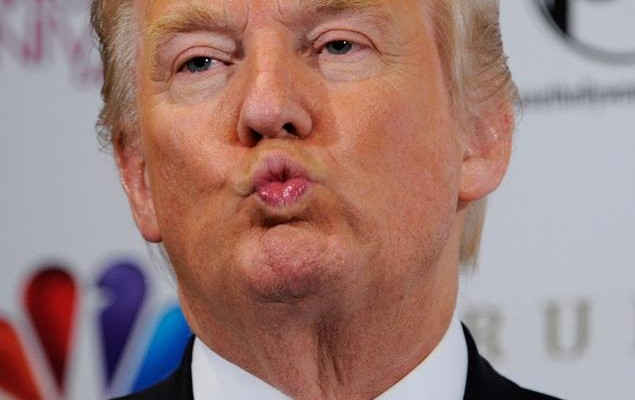 One of the big issues that attracted many to Trump’s side has suffered the same fate as pretty much every positions Trump takes.

Mass deportation has been something many Trump supporters have been looking forward to for some time, but Trump’s latest comments may make them take their red MAGA hats off.

“President Obama has mass deported vast numbers of people — the most ever, and it’s never reported. I think people are going to find that I have not only the best policies, but I will have the biggest heart of anybody,” said Trump in an interview withBloomberg.

Trump’s hard stance on immigration was one of his key selling points. His no nonsense talk about Mexican immigrants, prohibiting immigration from countries, and even building a “deportation force” that would rid this country of the illegal element. A promise he said he could accomplish in under two years.

Trump never came up with a plan on how he would accomplish this, but experts did work some numbers and find out that it would cost us $400 billion, along with a $1 trillion reduction in U.S. GDP.

However, as Trump has stated before, all of his promises are merely suggestions. Everything he promises can, and likely will be changed at some point during his campaign. That doesn’t speak well for his restrictions on immigration from “terrorist countries,” which he stands by…for now.

It should be remembered that Trump at one point flip-flopped on his promise to ban all Muslims not long ago. So there’s no telling where his immigration plan actually stands.