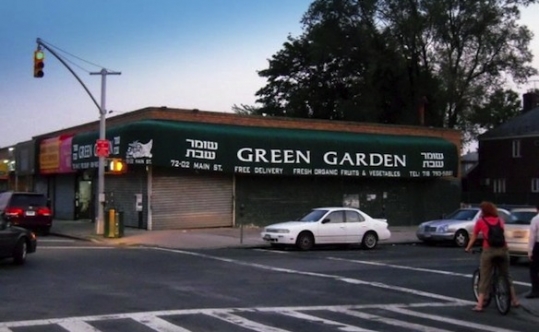 Two Jews were shot with BB guns in a heavily Orthodox neighborhood of New York City.

The victims, neither of whom was seriously injured, were shot over the past 10 days in the Kew Gardens Hills section of Queens.

The first incident was approximately 10 days ago. The second incident occurred on Friday.

Both victims were wearing clothing traditionally worn by Orthodox Jews. The gender of the first victim was not specified, but the second one was male.

Queens, one of New York City’s five boroughs, is one of the most ethnically diverse counties in the United States. Kew Gardens Hills is home to various yeshivas and has a large haredi Orthodox population.