Yes! – ‘We need to say no thanks to American aid’ and do what’s right for Israel 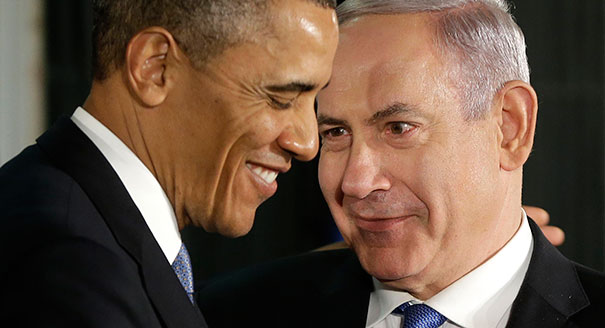 Likud MK calls for Israel to become independent, so that it won’t need US financial aid, and can be a world power in its own right.

Likud MK Yoav Kish, a fighter pilot in the Israel Air Force reserves, on Wednesday called on Israel to aspire to a situation in which it is independent enough to be able to refuse financial aid from the US.

His comments come after a letter was sent by 83 out of 100 senators on Monday, urging US President Barack Obama to increase the annual military aid package to Israel from $3 billion when the current agreement ends in 2018. Obama has been refusing to raise the military aid.

“The state of Israel needs to prepare itself financially and in terms of security until (it reaches) a situation in which it will politely thank the Americans for their intentions, but will not take – because it won’t need – this financial aid,” said Kish.

The ties with the US are very strong and particularly important, he said, “not only between the states, the governments, regardless of the person standing at their head, but most importantly between the citizens of the two states and the values that are common to them both, and that is how it will continue.”

According to Kish, the aid that Israel will always need to continue receiving from the US is having it guard Israeli interests from “ridiculous initiatives” that are constantly raised at the UN in its various institutions.

“Today, the financial aid from the US is very essential to Israel, but when we reach a situation in which we do not need it, we will know, we will be a stronger and more independent country and be perceived as such, which the US will need no less than we need it.”