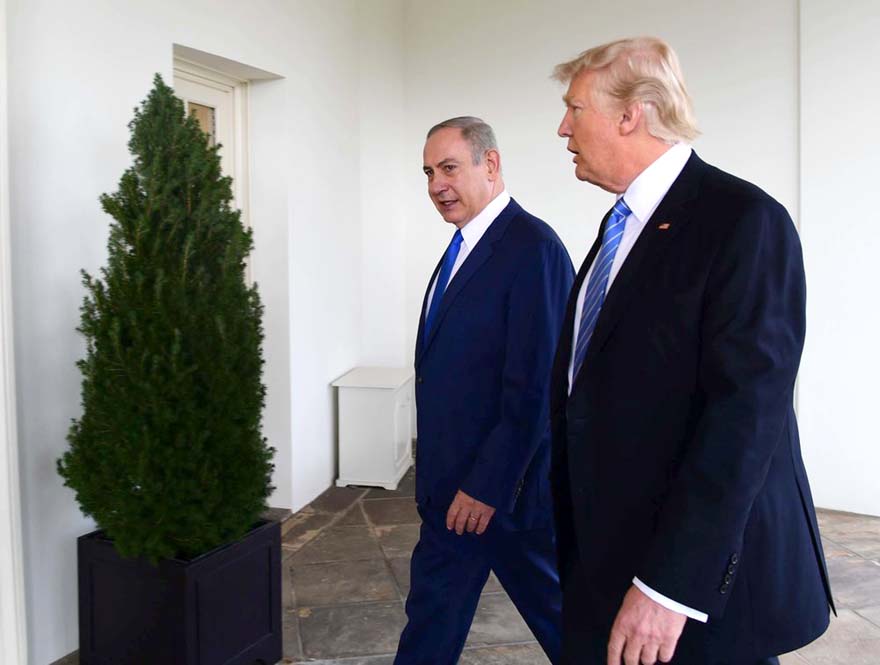 Netanyahu’s cowardly caving in to terrorism has only made it worse as an Arab Muslim “day of rage” is causing violence on the Temple Mount.

Trump administration officials are praising Prime Minister Benjamin Netanyahu for removing screening equipment from the Temple Mount as the actions of a “responsible” leader, amid criticism from those on the premier’s political Right that he caved to pressure from the Arab world.

A member of the prime minister’s own government, Naftali Bennett of the rightwing Bayit Yehudi party, said on Thursday that Netanyahu’s decision to remove metal detectors and scanners from the holy plateau after a shooting attack on July 14 killed two Israeli police officers amounts to a “surrender” by Israel to Palestinianrioters.

“Israel comes out weakened from this crisis,” Bennett said. The equipment was removed after intensive discussions among the Israelis, Jordanians, Americans and Saudis.

But speaking with The Jerusalem Post, a senior White House official said that Netanyahu’s move was in the interest of both Israel and the region as a whole.

“In our continuous contacts with him throughout the crisis, Prime Minister Netanyahu acted with a clear sense of responsibility not just for Israel’s security, but also for regional stability,” the official said.