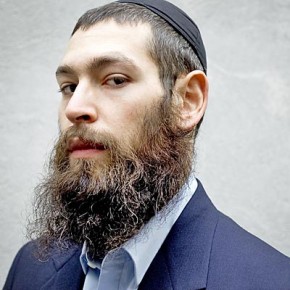 Spain’s Rototom Sunsplash festival disinvited Matisyahu after pressure from BDS campaigners calling for a boycott against Israel, even though he is American, not Israeli.

Festival organizers cited Matisyahu’s open support for the state of Israel and demanded that he produce a video clip or sign a petition in support of the [so-called] “Palestinians.” Matisyahu refused.

Israel National News noted that the ban ‘was immediately slammed by the World Jewish Congress as ‘a clear instance of anti-Semitism,’ while Matisyahu himself issued a statement Monday night condemning the ‘appalling and offensive’ move.

“Rototom defended its decision in a long, rambling statement, in which it cited its ‘over 22 years of actively promoting peace, social justice and human rights, while failing to address accusations of anti-Semitism.”