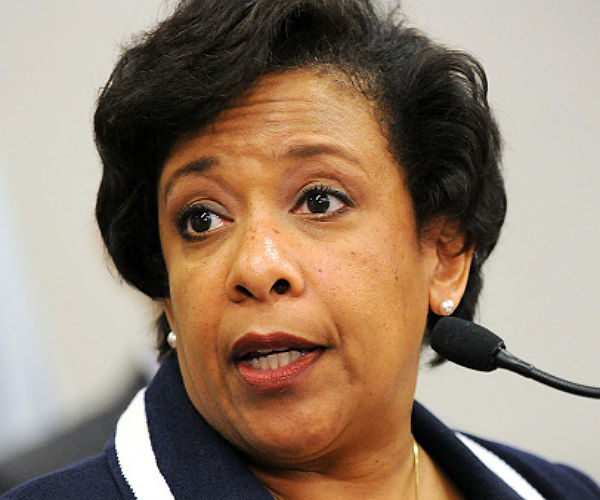 Liberals covering up for liberals.

They met privately for about a half-hour, television station ABC15 in Phoenix reports, aboard a private plane parked on the tarmac at Sky Harbor International Airport.

Clinton was leaving Phoenix Monday evening when he was told that Lynch would soon be arriving, according to ABC15.

He chose to wait for the attorney general, who was visiting the area for a scheduled visit as part of her effort to promote community policing.

“I did see President Clinton at the Phoenix airport as he was leaving and spoke to myself and my husband on the plane,” Lynch told reporters Tuesday at a news conference at the Phoenix Police Department.

The document slammed President Barack Obama and Hillary Clinton, who was secretary of state at the time, for the assaults that killed four Americans — including Ambassador Christopher Stevens and two former Navy SEALs.

The report also included severe criticism of the military, CIA and Obama administration officials for their response as the attacks unfolded the night of Sept. 11, 2012, and their subsequent explanation to the American people.

Lynch told reporters Tuesday that her conversation with Clinton did not entail the Benghazi report.

“Our conversation was a great deal about grandchildren, it was primarily social about our travels and he mentioned he played golf in Phoenix,” Lynch said.

“By way of example I would say it was current news of the day, the Brexit decision and what it would mean.”