Democrat Charlie Rangel: Guns must be taken from citizens, but it’s ‘different’ for lawmakers – they ‘deserve protection’ 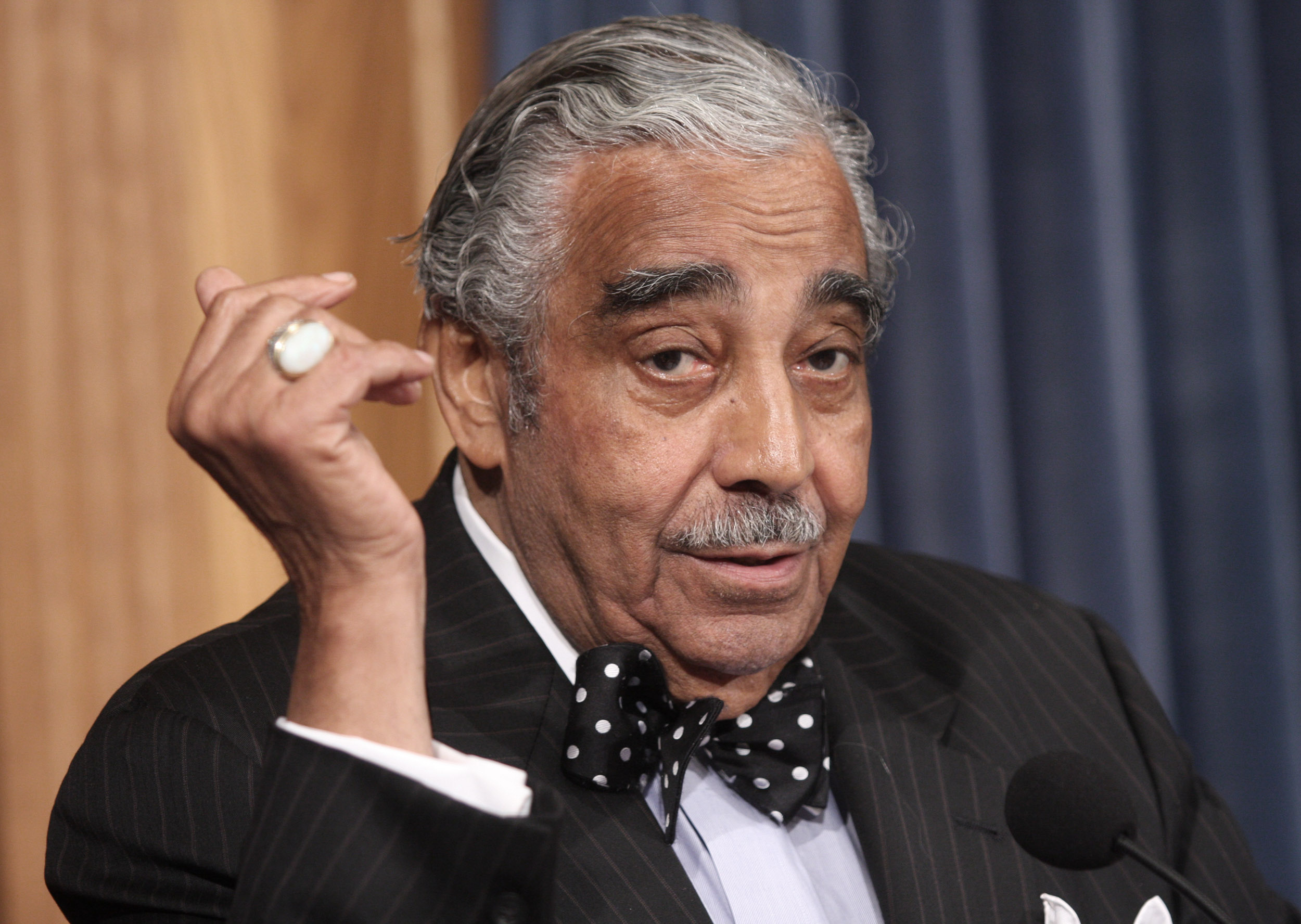 These politicians deserve to be thrown out on their tuchus!

New York Democratic Congressman [and racist] Charlie Rangel has for decades been a constant voice for taking away American’s Second Amendment rights but now he is saying he “deserves” guns even as he is trying to take them away from the common people.

Kerry Picket of The Daily Caller ran into Rangel and picked up on audio his amazingly hypocritical claim that he “needs” and “deserves” guns but the rest of us don’t.

When Picket noted that a concealed carry permit in his own home state is very hard to get, Rangel said he was “glad” to hear that few New Yorkers ever get such a permit.

“We don’t need that many guns,” Rangel said, “…but overall, if it is difficult to get a concealed weapon permit, I’m glad to hear that.”

Rangel went on to say that you, Mr. and Mrs. America, don’t need a gun.

“Law-abiding citizens just shouldn’t have to carry a gun. You’re not gonna push me in that direction,” he insisted.

Picket then pointed out that he and his fellow politicians are constantly surrounded by people with guns and wanted to know why that was OK when Rangel wanted to take everyone else’s guns away.

“Well that’s a little different,” Rangel bloviated. “I think we deserve–I think we need to be protected down here.”

Ah, it’s the old “for me, not for thee” idea, apparently.

Bur Rangel is well-known for ignorant statements. Earlier this year, for instance, he insisted that he was “never moved” by the death of a U.S. soldier–unless they were black. And he made quite a stir not long ago calling all members of the tea party racists who were *just like* slave-owning Confederate soldiers.

Rangel has also always felt rules don’t apply to him.

In 2014, the City of New York had to pay off tens of thousands in back rent he never paid for his New York offices, apparently because he doesn’t think important congressmen should have to pay rent.

And that isn’t even to mention the multiple violations of House ethics he’s broken over the years.