Half Of All Voters Won’t Even Consider Voting For Trump 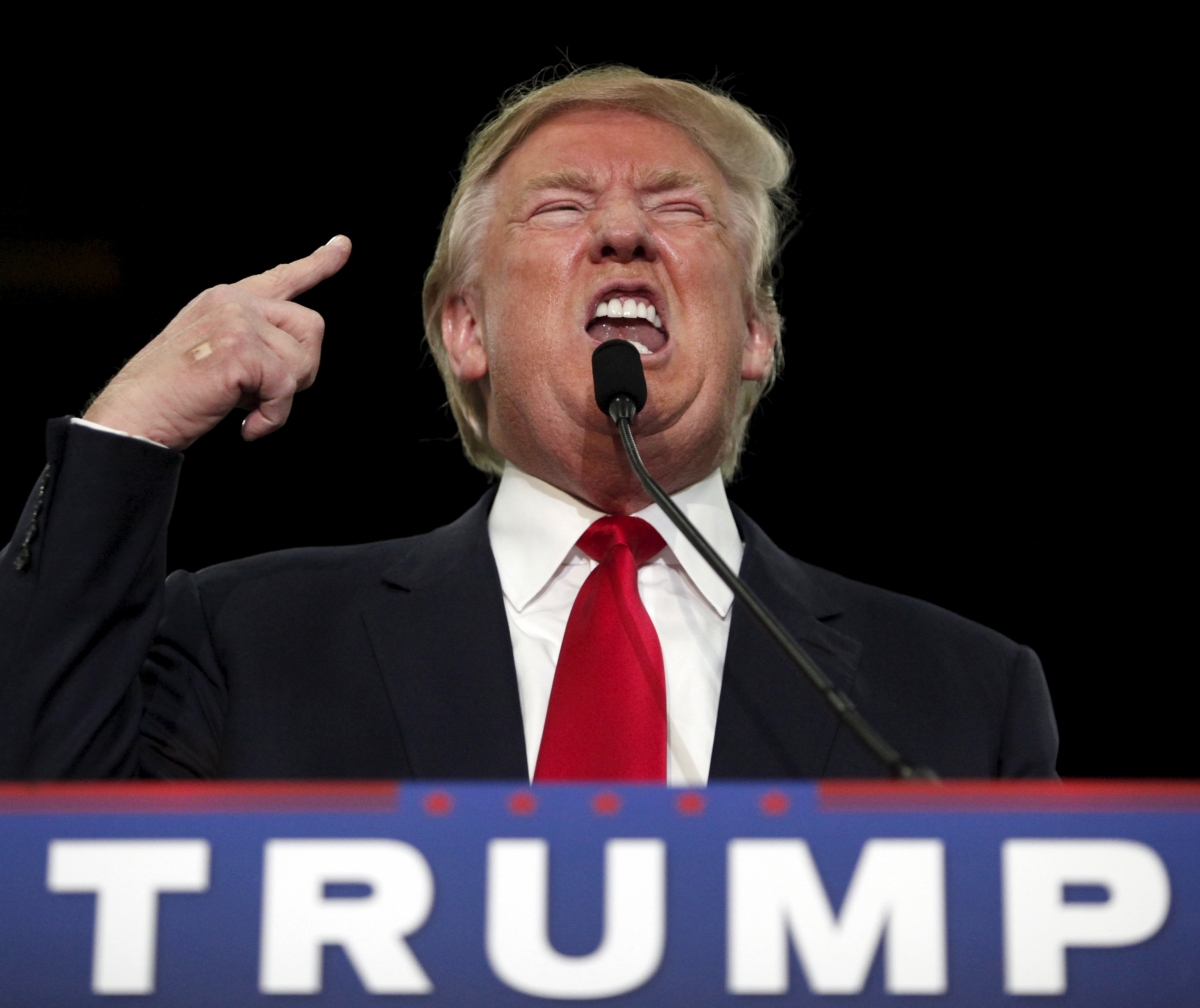 The Morning Consult’s Cameron Easley and Eli Yokley say it isn’t surprising that those numbers are so high given the historical unpopularity of Hillary and the Donald.

The numbers also show that both Johnson and Stein have relatively high potential ceilings: Almost a third (32 percent) of all voters say they would consider voting for Johnson, and almost a quarter (23 percent) of voters say they would consider voting for Stein. Those are large increases from where both of those candidates have polled in Morning Consult surveys. Johnson has hovered between 9 and 13 percent over the past few months, and Stein, who has only been featured in a few of our surveys, usually pulls 3 or 4 percentage points.

The newest Morning Consult poll tracking the presidential race has Hillary leading The Donald by three points in a four-way race with Johnson and Stein.

In a two-way race Clinton leads Trump by six points — 44 percent to 38 percent.

Independents break for Trump over Clinton 30 percent to 23 percent in a four-way race and 34 percent to 31 percent in a two-way race. That’s a switch from the findings of a Red Oak Strategic Google Consumer national presidential poll of likely voters from a couple of weeks ago.

The Morning Consult polls were conducted Aug. 16-17 and Aug. 18-20 respectively, and both have a margin of error of plus or minus 2 percent.