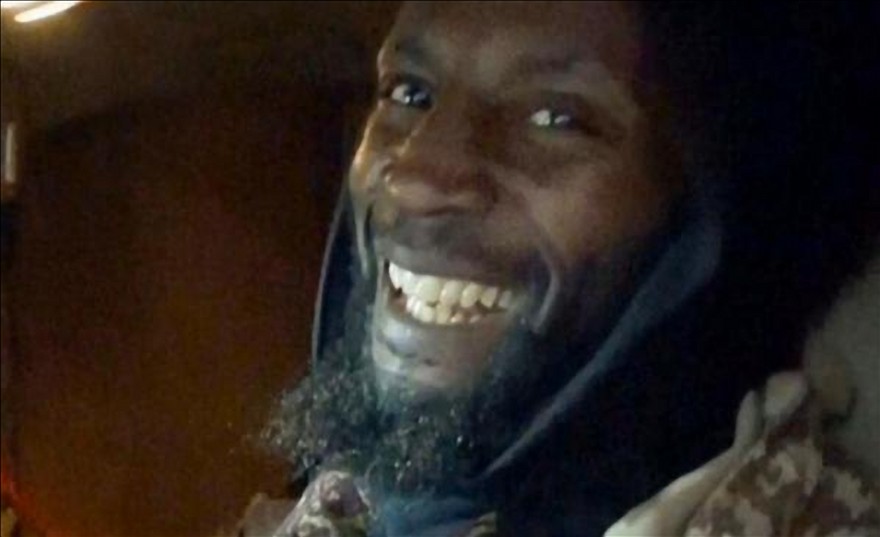 Family members identified the Islamic State [terrorist] who blew himself up in a suicide bombing at an army base in Mosul, Iraq, this week as a former Guantanamo Bay detainee.

Family members of Abu-Zakariya al-Britani confirmed his identity for several media organizations, saying the man claimed by the Islamic State to have committed the bombing was released from Guantanamo in 2004.

The Islamic State, also known as ISIS, ISIL and Daesh, released a photo of al-Britani — born Ronald Fiddler in Manchester, England, and known as Jamal al-Harith — and claimed credit for the army base attack.

British and U.S. officials have not confirmed al-Britani is indeed al-Harith, however a British intelligence official told CNN they believe with “high confidence” that al-Britani is al-Harith.

“It is him, I can tell by his smile. If it is true then I’ve lost a brother, so another family [member] gone,” al-Britani’s brother told The Times of London, adding that he’d “wasted his life.”

Al-Britani was born in Manchester in 1966. He was kidnapped and given to the Taliban, who thought he was a British spy, in 2001 while crossing the border between Pakistan and Afghanistan. The Taliban later handed him over to the United States and he was detained at Guantanamo Bay from 2002 until 2004, when he was released to Britain.

In hearings the year al-Britani was released from Guantanamo, he described his treatment at the prison and said he never engaged in militant, violent or terrorist activities of any kind. Yet, in 2014, he left his family to go to Syria to join the Islamic State — his wife and their children followed him, trying and failing to convince him to return to Britain.

Former British Prime Minister Tony Blair, who lobbied for al-Britani’s release, and was lobbied by other British lawmakers and media organizations in the country, said in a statement that part of the challenge of deciding whether to release people picked up in a warzone back into society was a known risk, though he stands by the decision.

“The fact is that this was always a very difficult situation where any government would have to balance proper concern for civil liberties with desire to protect our security, and we were likely to be attacked whatever course we took,” Blair said. “The reason it did take a long time for their release was precisely the anxiety over their true affiliations.”

Al-Britani would not be the first detainee released from the prison who went on to commit terrorist acts or rejoin a militant group as 122 of 693 Guantanamo detainees who have been released did so, and another 86 are suspected of doing so.