Michael Reagan: My Father Would Be ‘Absolutely Appalled’ By Trump as GOP Nominee 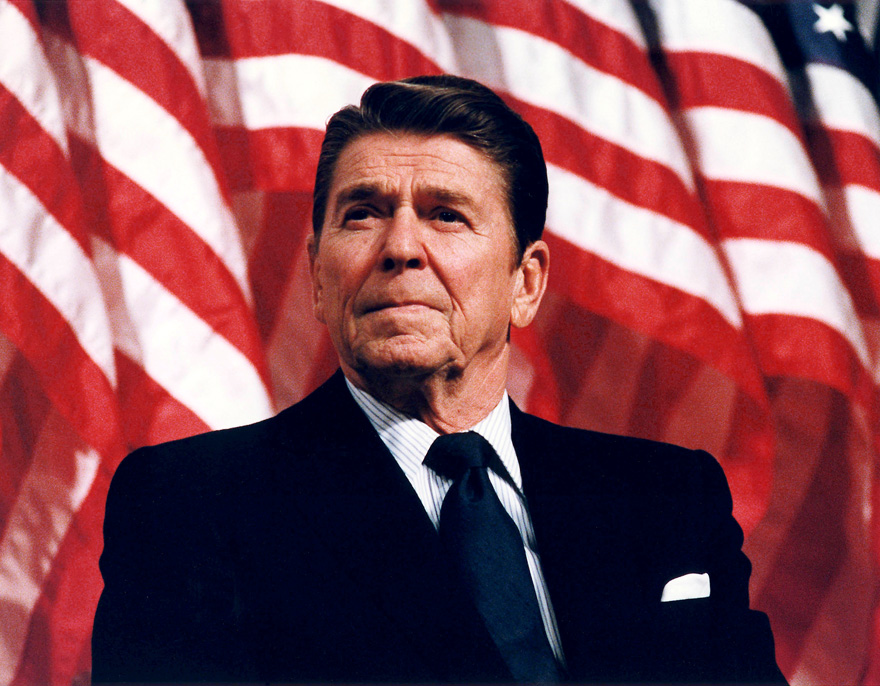 Donald Trump’s comparison of his “conversion” to conservative as similar to that of Ronald Reagan distorts the real estate billionaire’s long liberal history, the son of the late president tells Newsmax TV.

“Donald Trump is making his conversion because he’s running for the nomination of the Republican Party and trying to reach out to conservatives and have them believe that he is a conservative,” Reagan said.

Reagan wrote that Trump’s sudden switch to conservativism could not be easily believed,
and that the billionaire still advocates a universal healthcare program far worse than Obamacare.

Reagan also criticized Trump for his recent praise of Hillary Clinton, financial donations to
Democrats like Rahm Emanuel, and for having backed both Jimmy Carter and Walter Mondale over his Dad.

“This wasn’t something that happened overnight with Ronald Reagan,” Reagan told Newsmax, detailing his late father’s conversion. “This was something that was in place and in motion over many, many, many, many years before he came to his determination to be a conservative, to be a Republican.”

Reagan also argued his father would be “absolutely appalled” if Trump wins the GOP presidential nomination – calling attention to his Thursday tweet:

If the Republican Party nominates Trump, I hope that I don’t hear from my father’s grave “I didn’t leave the Party, the Party left me.”

“I get so tired of people coming to me saying ‘he reminds me of your father’ and I just go, ‘how?'” Reagan said. “Donald Trump never supported Ronald Reagan. He supported [Walter] Mondale, he supported [Jimmy] Carter. Those are the people he supported against the nomination and election of Ronald Reagan.”