Bennett: ‘Mistakes were made’ in Western Wall decision 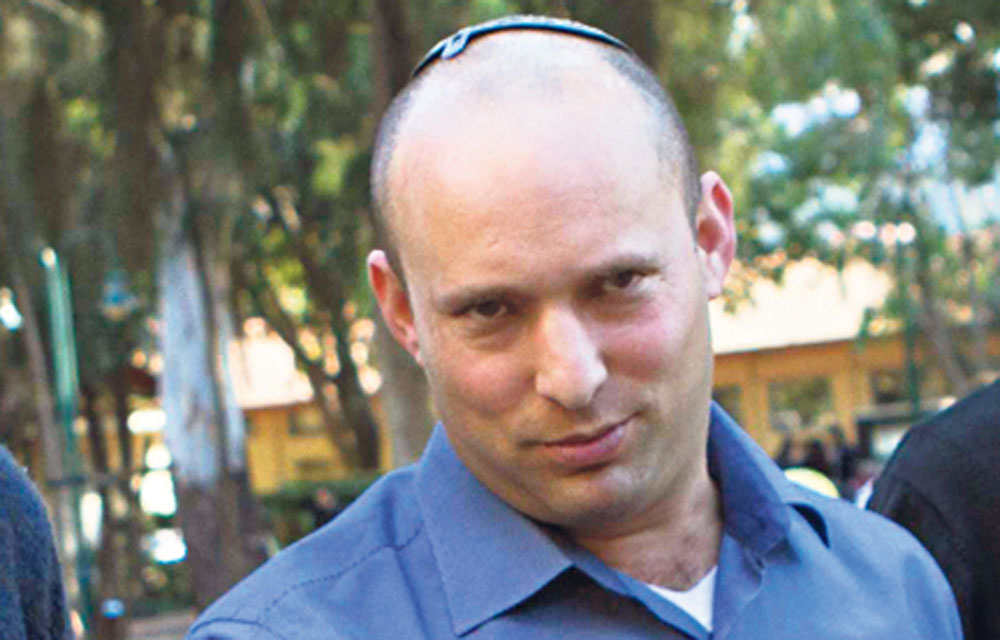 Bennett, your mistake at the Western Wall was banning all Jews to appease Muslim terrorists.

Education and Diaspora Affairs Minister Naftali Bennett, who heads the nationalist [so-called] “religious” Jewish Home party, said Tuesday that the fallout from the government’s decisions to halt the creation of a pluralistic prayer pavilion at the Western Wall and to restore the “ultra-Orthodox monopoly” on Israeli conversion were damaging relations between Israel and liberal US Jews.

He said in a statement that US Jewry feels it has been “slapped in the face.”

“Over the past 24 hours we have held a marathon of meetings with the heads of US Jewish communities currently in Israel, and the picture is troubling,” Bennett said. “The representatives of US Jewry feel they were slapped in the face by the Israel government and that they are apparently no longer welcome here. Of course this isn’t true.”

While he acknowledged that “mistakes were made,” hedenied that the government had acted against world Jewry and blamed the reaction of US Jews on misunderstandings and “a campaign of misinformation.”