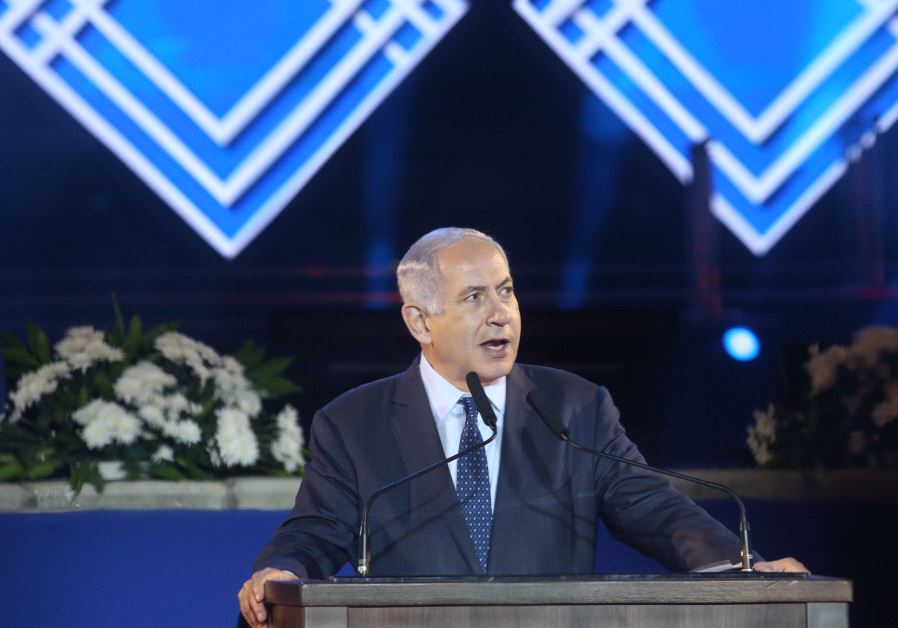 The last fairly definitive poll we have on that score came in 2008 during the presidential campaign when the American Jewish Committee found that just 3 percent of Jews vote with an eye on Israel issues.

The rest cast their ballots based on American domestic issues and, on those issues, Jews are overwhelmingly liberal and Democratic (Barack Obama received 78 percent of the Jewish vote in 2008). Their commitment to domestic liberalism is why Jews have voted Democratic in every presidential election since 1928 and why it is unlikely that will change any time soon.

No no! What’s their fight and big concern? So what do they want? They want more of the Torah removed from Israel while insulting and falsely accusing the religious so-called “ultra-Orthodox” Jews (offensive slang used against religious Jews suggesting they obey “too many” of the commandments from Hashem) who actually live in Israel.

From the Jewish News Service:

The headlines of the Jewish press this week were filled with stories about angry American Jews arriving in Israel and denouncing the Israeli government’s decision regarding egalitarian prayer at the Western Wall.

Jerry Silverman, head of the Jewish Federations of North America, called the government’s decision “a direct insult” to diaspora Jewry and vowed to launch a “campaign” to “fight back.” Rabbi Rick Jacobs, president of the Union for Reform Judaism, said the battle to reverse the decision is “worth fighting for.” A statement issued by the top institutions of Conservative Judaism declared that “the rising influence of an intolerant religious establishment”—as exemplified by the Western Wall decision—is “an existential threat to [Israel’s] future.”

Shame on them! They don’t give a pork tenderloin about Israel or it’s true existential threats like a nuclear missile from Iran or even losing their connection to the Torah and Hashem’s commandments. And they could care less about the Torah. Many of the reform “rabbis” don’t even believe the Bible came from G-d or that G-d even exists. Their religion is liberalism and they voted for Israel hating and Muslim appeasing Barack Hussein Obama. These clowns are more concerned about “coexistance” with evil, barbaric, and cruel murderers than the Jews being butchered by them because they view themselves as more “evolved” and “righteous” while throwing the Jewish people and the Torah under the bus.

Oh and look who shows up to the gravy train using all of this as an excuse to tear down the Torah in the holy land after booting religious Jews from their own homes in Judea and Samaria! It’s none other than the phony so-called “right winger” Netanyahu himself! Pipi shows up at the ultra-establishment leftist AIPAC to declare “it’s either the Kotel or the government.”

Prime Minister Benjamin Netanyahu is telling leaders of US Jewry angered by Sunday’s government vote on the Western Wall prayer space and on the conversion issue that he faced a choice of either supporting the moves or losing his government, The Jerusalem Post has learned.

That was also the message he relayed on Thursday to a high-level delegation from the American Israel Public Affairs Committee, whose members flew in for the day to discuss their concerns with Netanyahu and what they are hearing from their constituents.

Officials who have talked with Netanyahu about the issue in recent days say he is aware of the gravity of the decisions and the strain they have caused with American Jewry, but that the haredi (ultra-Orthodox) parties gave him an ultimatum. Netanyahu stressed in these meetings that he is going ahead with plans to enlarge the platform for egalitarian prayer at Robinson’s Arch at the Western Wall and that work there will not stop.

Losing the government? Losing what government? Give me a break. What is the establishment government in Israel going to lose? We could only be so lucky that those back-stabbing tyrants with Jewish blood on their hands would lose their “precious” government positions! Why is Hamas still a massive group inside Israel?? Why are they still trying to impress the anti-Semitic U.N. and terrorist countries like Turkey and Egypt? These traitors don’t care about the Torah. In reality, they despise the Torah.

This is an excuse. Is it really so bad that we are the only ones saying it? Are we the only ones telling the truth? It boggles my mind. It just couldn’t be any more obvious what’s going on here.

And to top it all off, Naftali Bennett calls out to the leftist self-hating Jews in America that couldn’t give a camel’s dung about Israel or the Torah and joins right along making a mockery of the kipah on his head. Let’s just call “reform” what it is. It’s not Judaism. It’s a liberal Jew club. The so-called lesbian “rabbis” who marry “interfaith” “same-sex partners” make a complete mockery of themselves and Judaism. But Bennet can’t get enough and claims that whole thing with obeying the Torah is just a “mistake”:

I know that the feeling right now among American Jews is that they are not wanted in Israel. This is not true. We not only want you, we need you.

Please, spare us all from this drek. This is the same Bennett that claimed 99% of all the Arab Muslims in Israel are loyal to Israel. Yeah, sure. And Islam is a “religion of peace”. That’s like saying that Netanyahu and Trump are “conservatives”.

Here’ the truth. Israel would be a lot better off without the leftist self-hating American Jews who constantly push and pressure Israel to commit suicide and who also didn’t seem to care when Hitler was sending Jews to death camps. Another thing I know for certain: Hashem will punish Israel and the Jewish people if they remove the Torah from the holy land. Don’t say I didn’t warn you.