Trump: ‘Part of the Problem with Republicans’ Is Opposition to Socialist National Health Care 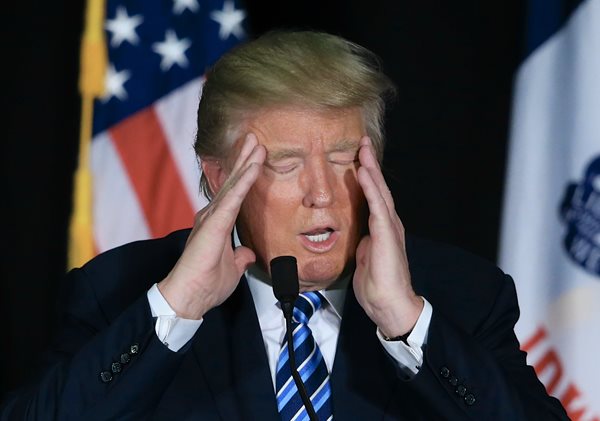 Donald Trump attacked Republicans this morning for their opposition to government-provided health care. Appearing on Meet the Press, Trump told host Chuck Todd, “We’re not going to let people die in squalor because we are Republicans, okay?”

“That’s part of the problem with the Republicans, somehow they got fed into this horrible position,” Trump said. “We’re going to take care of people.”

Trump also said he didn’t mean to express support for Obamacare’s individual mandate during Thursday night’s CNN town hall when he told Anderson Cooper, “I like the mandate.”

“We had a situation where we were Anderson Cooper, who’s terrific by the way and did a terrific job, but we were talking over each other,” Trump said. “Look, I want — we’re going to repeal and replace Obamacare.”