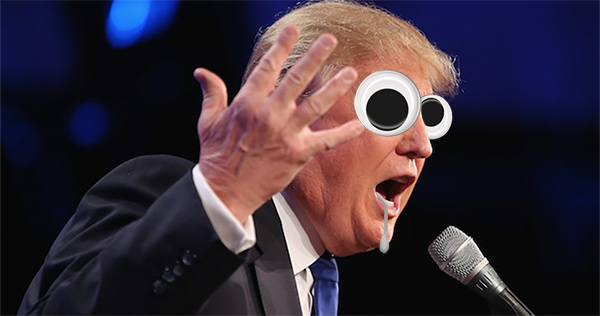 All three delegates here were on the Cruz slate as was the first alternate. One alternate unpledged and one a non-slate Cruz supporter.

We are still waiting for the formal results for Colorado’s 7th District (the rest of the Colorado CD races are tomorrow), but this is pretty remarkably bad. Two of Team Trump’s three favored delegates apparently declined to pay the fees to get on the ballot.

I suspect that Ted Cruz is going to win CO-07 tonight, honestly. Then again, at this rate? So could my cat.