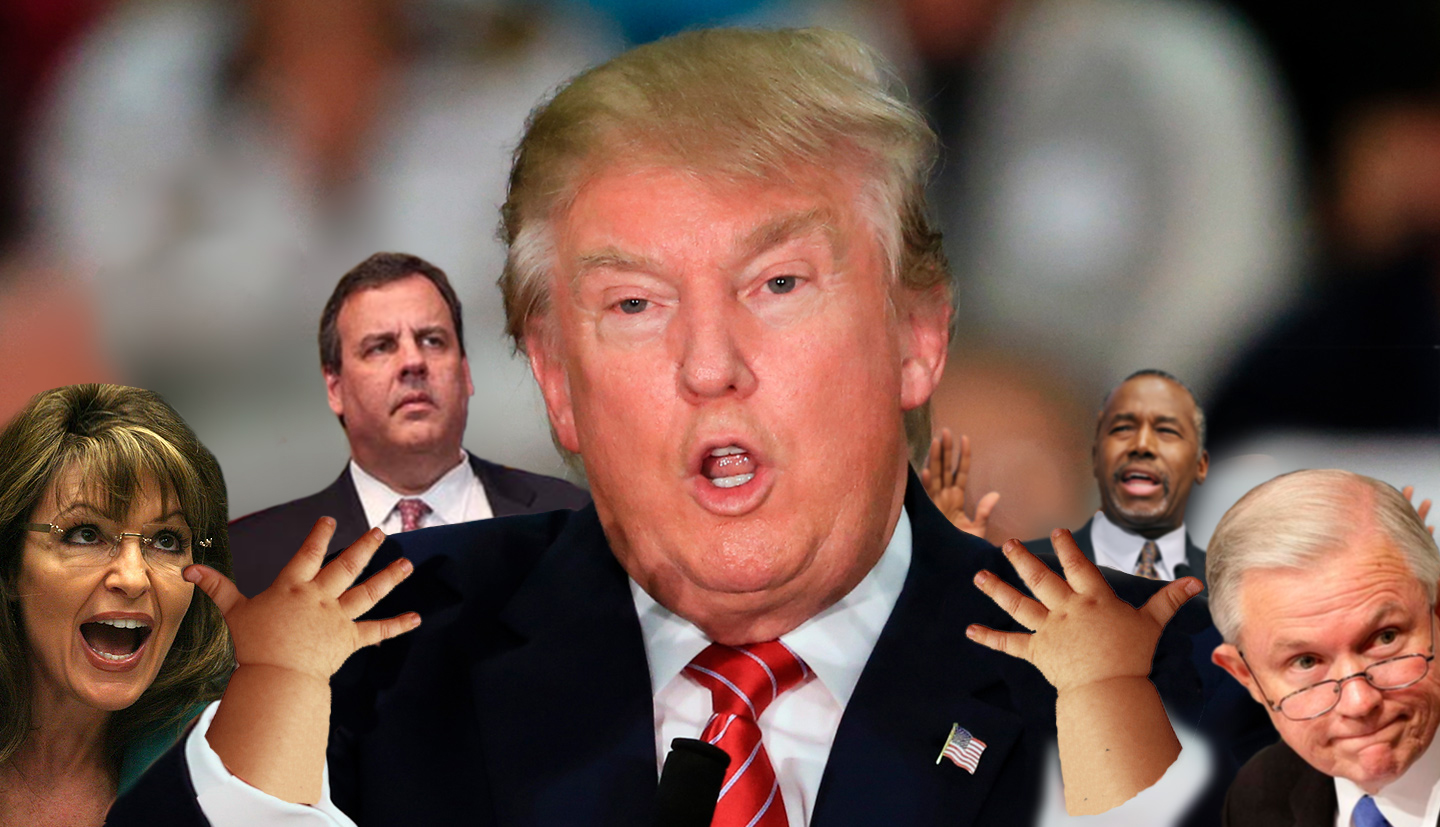 As this presidential election draws to its close, I keep wondering: Why has Donald Trump run such an ineffective campaign? Trump began with three big advantages.

The Democrats were seeking a third consecutive term in the White House, something that a political party has achieved only twice in the last 80 years. In addition, economic growth and income gains remain sluggish.

Plus the Democratic candidate, Hillary Clinton, a politician from the past with high unfavorable ratings, couldn’t easily represent the desire for change. For these reasons, many models based on “fundamentals” that predict election results favored a generic Republican candidate this year.

But Donald Trump is not a generic Republican. And his campaign has been even more atypical.

Start with strategy. It was obvious that Trump needed to pivot to the center to grow his base from his core group of supporters to a majority or plurality of Americans. That meant reaching out to Hispanics, Asians, women and college-educated whites.

Trump once noted, accurately, that his core supporters would stick with him even if he shot someone on Fifth Avenue in broad daylight. So he had ample scope to woo new voters.

Many Republican-minded voters were desperately waiting for the pivot and would have lapped up any small words and gestures. Instead, Trump alienated potential supporters from these new groups even more than he had during the primaries.

Or take the way he has managed his staff.

In a few months, he went through two teams at the top and is now on his third campaign manager. He has fewer than half as many field offices as Clinton, limited fundraising, and consistently weak and poorly produced ads.

The two biggest innovations in campaigning in recent years have been “get out the vote” efforts and big data. Trump’s campaign is under-invested in both.

Yale political scientist Alan Gerber, who has pioneered some of the research in this area, notes that converting potential voters into actual voters requires “volunteer phone banks and face-to-face canvassing, tactics that require planning, supervision and sustained effort to undertake at scale.”

The Trump campaign scores very poorly on this front, he adds.

Trump has been skeptical that big data mattered, dismissing Obama’s sophisticated analytics operation, insisting that the president’s personality was the chief reason for his electoral success. This has allowed Trump’s campaign to center entirely around him —turning itself into something that looks more like a celebrity concert tour than a multifaceted electioneering operation. (As The Washington Post’s Philip Bump points out, Trump has spent more money on hats than on polling.)

Senior Trump staffers tried to spin their way out of this by letting Bloomberg Businessweek report on its data analytics center in San Antonio. But experts noted to me that the Trump data office appeared to be a small outfit centered on reinforcing Trump’s relationship with his core supporters rather than identifying and persuading new voters.

That might be a good way to create a post-election political base or a new online TV platform, but it’s an unlikely path to winning a majority in a general election.

By contrast, Clinton has run a highly effective campaign that has raised massive amounts of money, stayed relentlessly on message, and used data analytics to target and convert voters. Her ads have been clever, well-timed and carefully targeted.

Despite the WikiLeaks email dump, the campaign has stayed unified and disciplined.

The results are already in. CNN has analyzed the early voting numbers and they show that Democrats have gained considerable ground (compared with 2012) in almost all the key states that allow early voting, including Arizona, North Carolina, Nevada and even Utah.

In Florida, the Republican lead in early voting had shrunk significantly as of Monday, from 5 percentage points to 1.7, according to Politico.

Karl Rove notes that, contrary to Trump’s predictions, there do not appear to be hidden Republicans emerging from the shadows. The country remains deeply divided, and anything can happen on Election Day, but for Trump, the early indicators are bad across the board.

One important test for the White House is the ability to run a modern presidential campaign, a 50-state start-up that requires hundreds of millions of dollars, a clear strategy, great talent and consistent high-quality execution — all while being scrutinized daily by hundreds of reporters.

By now it is indisputable that Donald Trump has run the most poorly resourced, undisciplined, chaotic campaign in modern political history.

He has embodied the quality that he regards as the worst failing for a leader — all talk and no action.