What Would Happen If the Orlando Murderer Had Been a Jew or Christian? 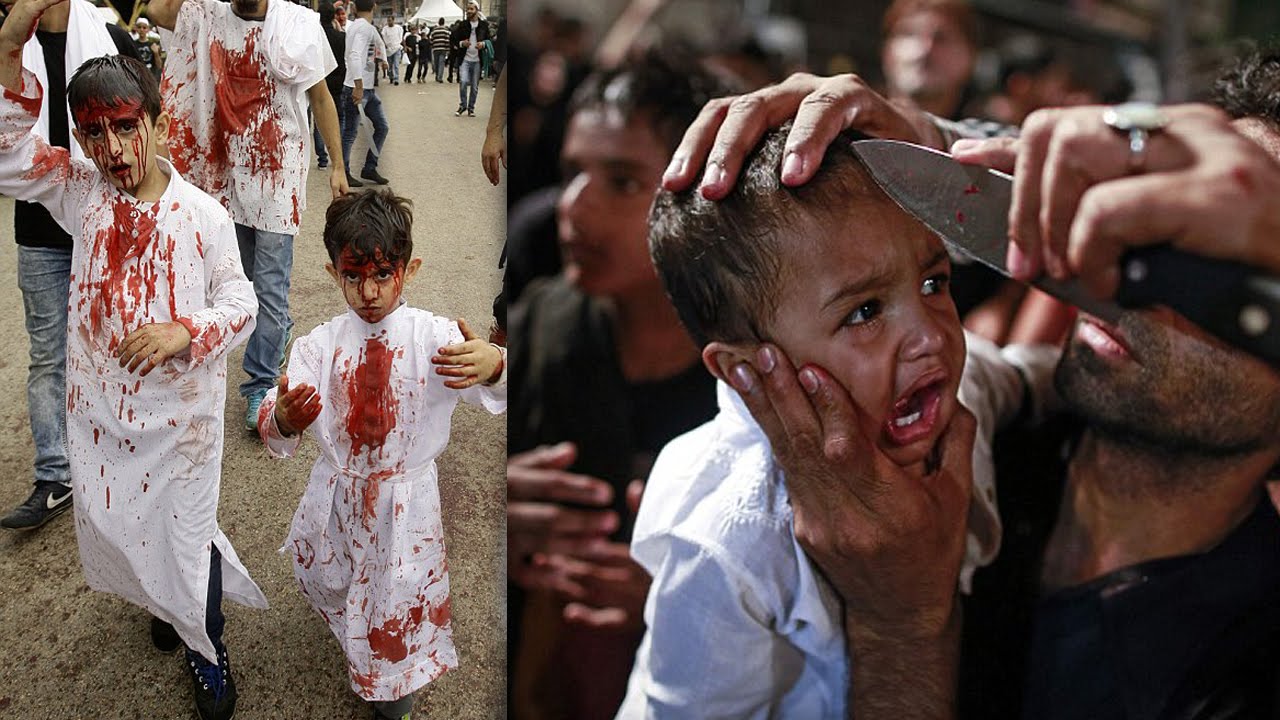 Islam is a violent and barbaric death cult.

Islam gets a free pass.

Many people are surely asking, “What if the Orlando murderer had been a [Jew or] Christian?”

Why? Because little being said now by the mainstream media and by leading Democratic politicians from the president on down would be said if the murderer were an anti-gay Christian.

The most obvious difference is that the media and the Democrats would have blamed Christians for the mass slaughter, whereas they do everything in their power to exonerate Muslims. Indeed, as many have noted, President Obama and the entire Democratic-party leadership have long refused even to use the terms “radical Islam” or “radical Islamists.”

So let’s imagine that it was a gay-hating Christian who had murdered nearly 50 gays and badly injured 50 more.

America would be inundated with attacks on Christians, Christianity, religion, and the Bible.

This is not theoretical speculation. For example, the mainstream media and other voices on the left regularly cite one family — literally one family, the Phelps family — in order to demonstrate how “homophobic” conservative Christians are. The family, the “Westboro Baptist Church,” has fewer than 40 members — nine of the late patriarch Fred Phelps’s 13 children, and some of his children and grandchildren. This gay-, Jew-, and Catholic-hating family represents no group, no ideology, and no religion, and is regularly denounced by every Christian denomination, including conservative Evangelicals.

Nevertheless, Westboro is frequently cited by the media and LGBT groups as if it were representative of conservative Christians.

Now, imagine if a Christian unaffiliated with the Phelps family had been the Orlando murderer. We would be inundated with commentary on the dangers posed by the religious Right, fundamentalist Christians, etc.

There are two reasons this is so significant.First, the Left has been waging a war against [Judaism and] Christianity. Writers on the left deny and mock this notion. But that only illustrates a lack of intellectual honesty.

… Thus, if the Orlando murderer were a Christian, that is almost all we would hear about. After all, the Left labels as “Christian” even mass murderers who have no affiliation with Christianity — Timothy McVeigh, for example.

The second reason the Left would be preoccupied with attacking Christianity if the Orlando murderer had been a Christian would be to help it maintain the fiction that Islam is “a religion of peace.”

Now, Islam has never been a religion of peace. It began as a warlike religion and throughout its history, whenever possible, made war on non-Muslims — from the polytheists of North Africa to the Hindus of India, about 60 to 80 million of whom Muslims killed during their thousand-year rule there.

So, while the Left would emphasize a murderer’s Christian faith, it denies that Islam plays any role in the vast amount of Islamic murder, torture, enslavement, female genital mutilation, unparalleled subjugation of women, and rape. Virtually every American and European schoolchild learns of the Crusades, the Spanish Inquisition, and the Christian West’s role in slavery, but nothing of the Islamic world’s centuries of mass slaughter and vast enslavement of Europeans and Africans.

Why? Because the truth about Islam’s historical record of violence would shine a light on the Christian West’s far superior moral record. So the Left employs a dual tactic: to portray Islam as benign and Christianity as malicious.

I am writing this in Rome, staying at a hotel that is located one block from the American embassy. The embassy is draped in an enormous gay-liberation flag.

One, why does the embassy have such a flag? Does it have on hand any other giant flag besides the American?

Two, are all embassies currently draped in this flag — for example, are our embassies in Muslim countries?

Third, and most relevant: Had a Muslim targeted and murdered scores of Christians, would any American embassy anywhere in the world be draped in a flag depicting the Christian cross [or Jewish Star of David]? In fact, in light of the one and only ongoing genocide in the world, that of Christians in the Middle East by Islamic groups, why aren’t American embassies draped with a flag bearing a cross?

We all know the answer.

[Jews and] Christians must be portrayed as villains, not victims.